A beautifully crafted, intricately plotted, atmospheric thriller. Highly recommended
Crime Thriller Girl
A great read - leaves you craving the next installment
Yrsa Sigurðardóttir
A meticulously constructed thriller, peopled with exceptionally convincing characters and shot through with black humour. Frozen Out is as chilling as an Icelandic winter
S.J. Bolton
Superior crime fiction set in Iceland... this is a well constructed, well written and satisfying police procedural
The Times
[A] crackling fiction debut ... palpable authenticity
Publishers Weekly on Frozen Out
[With] an in-depth knowledge of just how Iceland works it's a perfect book to curl up with in front of the fire ... We've had quite a few books set in Iceland recently, but this one will give them a run for their money
The Bookbag on Frozen Out
A flying start to ... a superb new series
Eurocrime on Frozen Out 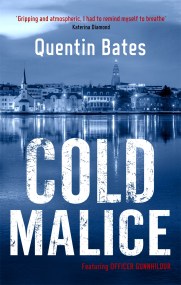 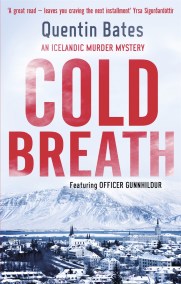 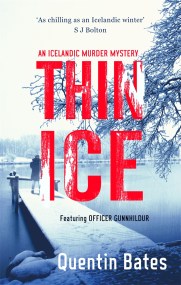 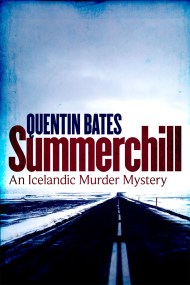 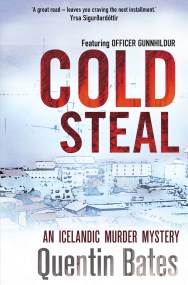 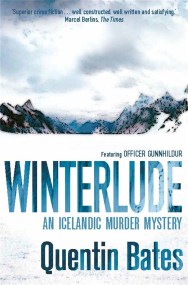 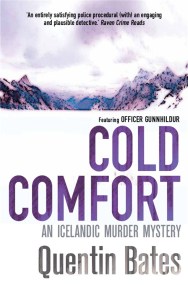 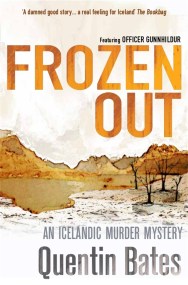