One of the most interesting and singular bodies of work in popular fiction.
SUNDAY TIMES
One of Cornwell's very best... Brilliant readership manipulation, with unease cultivated as prolifically as cress and a militantly hard line taken on law 'n
order… Unmissable.’
Imitators now abound, but - pathologically speaking - nobody does it like Cornwell
LITERARY REVIEW
Cornwell's vision is a bleak one and Scarpetta is a lone crusader against not simply evil but also chauvanism, prejudice and loneliness, mediocrity and compromise. This is perhaps the bleakest- and the best- of Cornwell's novels; its denouncement is painful and shocking, but it has the unmistakable taste of reality.
GUARDIAN 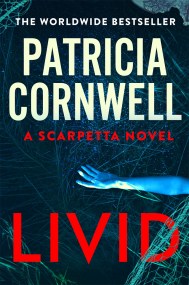 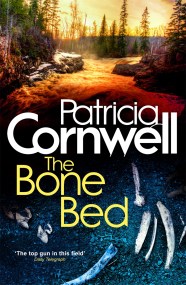 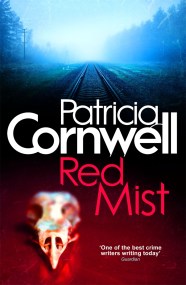 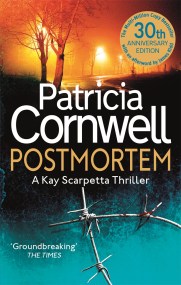 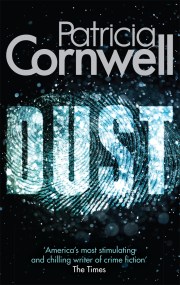 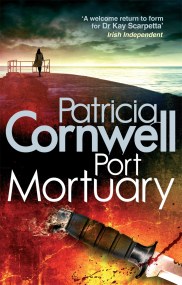 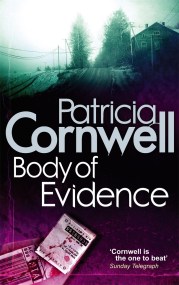 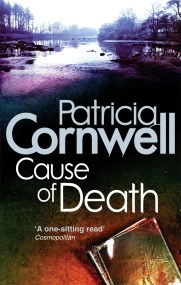 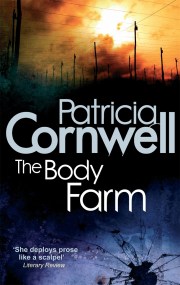 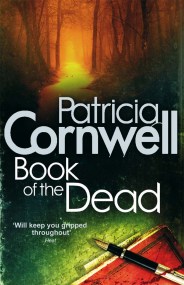 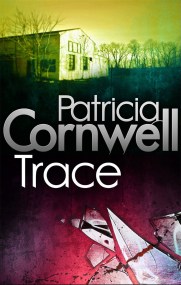 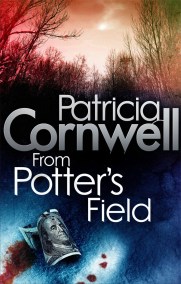 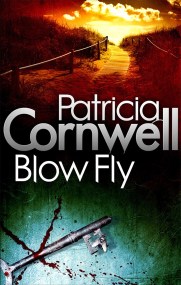 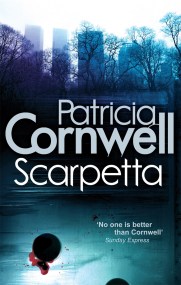 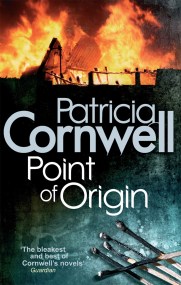 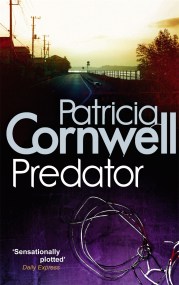 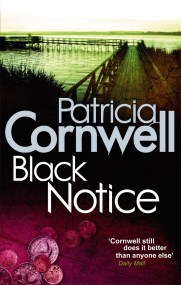 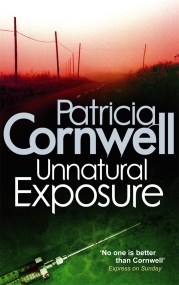 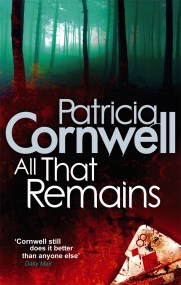 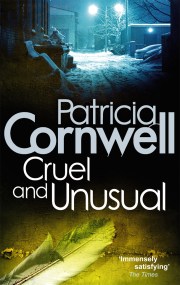 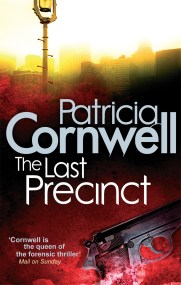 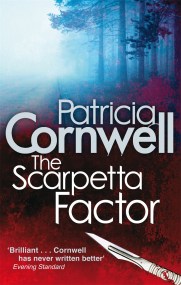