Praise for the Malin Fors series
Kallentoft's books have been called beautiful, exquisite and original. I can see why.
Literary Review
One of the best-realised female heroines I've read by a male writer.
Guardian
Meditative. Dark. Really, really cold . . . This is a worthy successor to Larsson's Millennium trilogy . . . This first installment in Kallentoft's crime series is a splendid representative of the Swedish crime novel, in all its elegance and eeriness.
Booklist Starred Review 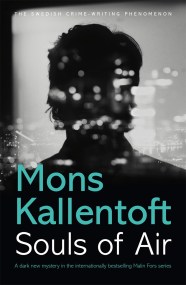 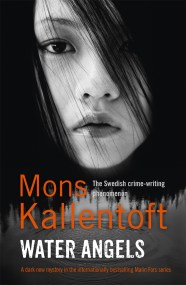 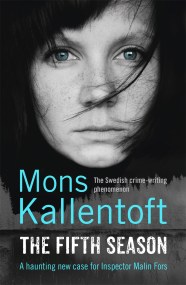 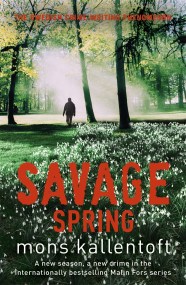 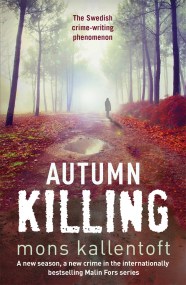 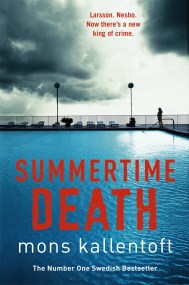 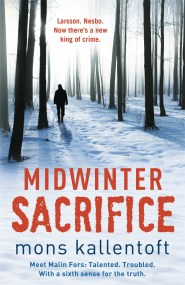