The Daughters of Mannerling Series 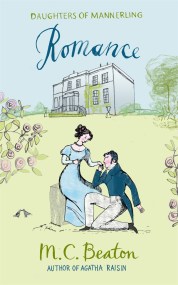 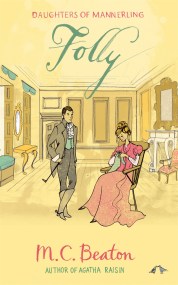 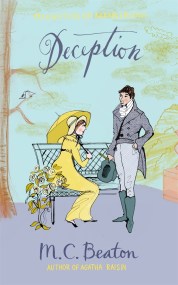 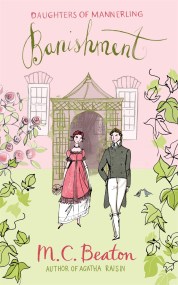 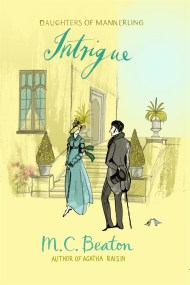