A worthy successor to James Herriott, and every bit as endearing.
bestselling author Alan Titchmarsh
When Gervase Phinn receives his peerage for services to good-heartedness, this will be the motto on his coat of arms: "Ex silvis sed non supra montem." . . . This entertaining and moving homework earns a good few merit marks. Gervase Phinn is not going downhill yet, by a long chalk on a blackboard.
Independent
PRAISE FOR GERVASE PHINN:
Good old-fashioned yarn-spinning
The Bookbag
This heartwarming tale makes ideal holiday reading
News of the World
As Yorkshire's favourite school inspector turns to fiction you can enjoy memorable characters and turns of phrase.
Choice
Written with all the humour and warmth one has come to expect from this master storyteller.
Countryman
Packed with delightful and authentic characters, juicy gossip, precarious romance and good old-fashioned village drama, this is a warm-hearted and hilarious account of a struggling school in a small community
The Good Book Guide 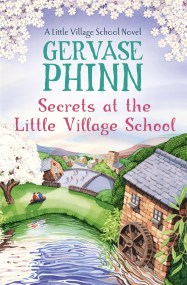 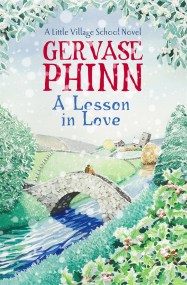 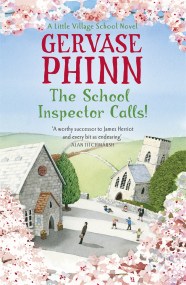 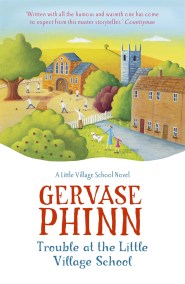 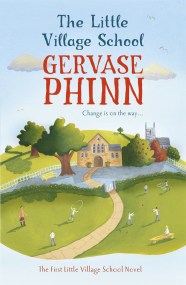