Praise for What You Pay For
:
Ambitious
Sunday Times Crime Club
Askew is a master of dialogue ... Birch is a great character ... There's a pleasing vein of dark humour ... The breakneck pace and adrenaline will leave readers as spent as the sleep-deprived DI Birch
The Scotsman
Intriguing and brilliant
The Skinny
Another top-notch slice of Scottish noir
Mail on Sunday
Askew is a writer to watch
The Sunday Times
Askew asks intricate moral questions, while never ignoring the rigours of crime
Daily Mail
Explosive... the breakneck pace and adrenaline rushes will leave readers as spent as the sleep- deprived DI Birch
The Scotsman Book of the Year
We all need some escapism right now and Claire Askew's latest book is the ideal read to help you swap your worrying Covid-19 thoughts for something grimy and gripping
Daily Record 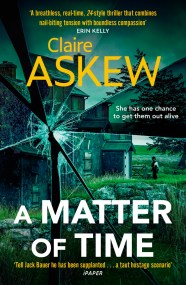 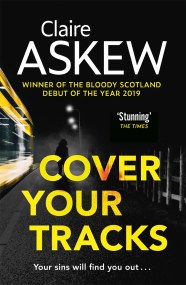 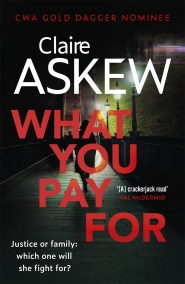 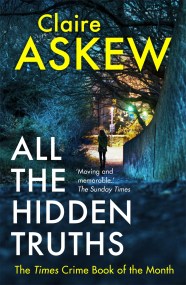