A major new talent
Buzzfreed
Ryan has weaved a bright and magical world for you to explore along with the wonderfully woven prose as a guide, through what is sure to be another fantasy classic
Huffington Post UK
Anthony Ryan is David Gemmell's natural successor and epic fantasy's best British talent
Fantasy Book Critic
Memorable characters and great action
Django Wexler
The Waking Fire is a marvellous piece of imagination with plenty of twists, a refreshingly different setting and excellent world-building. A great read
Mark Lawrence 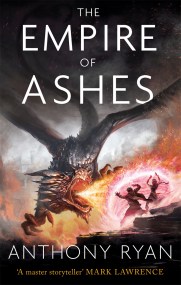 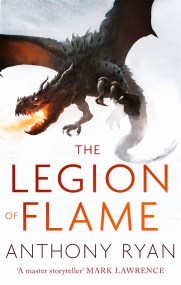 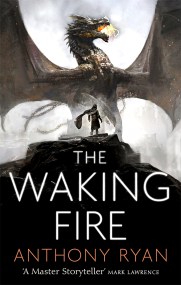