. . . a novel brilliantly evoking the isolation of a woman with an unbearable weight on her conscience
Sunday Times 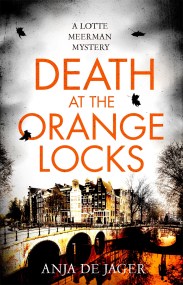 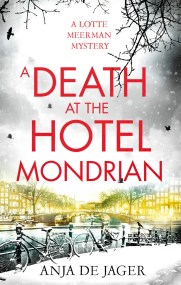 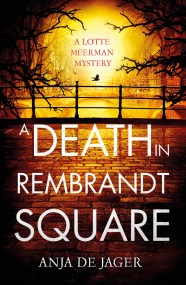 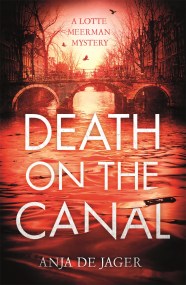 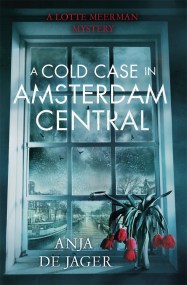 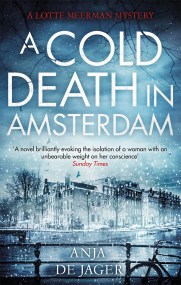