A thoroughly enjoyable adventure with both historical texture and emotional depth.
Anne Perry
Tasha Alexander has created Victorian London’s most colourful sleuth.
Jacqueline Winspear
Tasha Alexander is one to watch – and read… despite her cliffhanger climaxes and witty repartee, there’s a depth of sensitivity that sets her apart.
The Huffington Post
Enchanting… Alexander keeps readers guessing until the very end.
Publishers Weekly 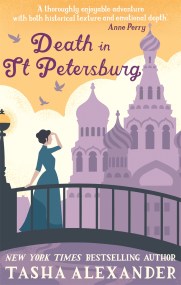 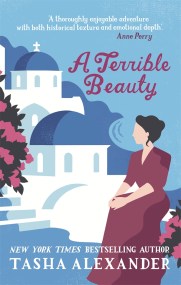 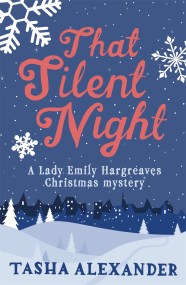 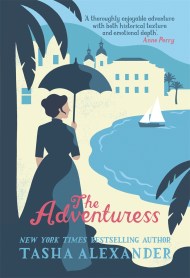 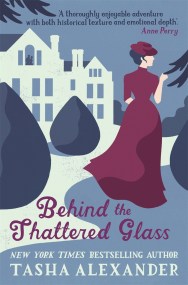 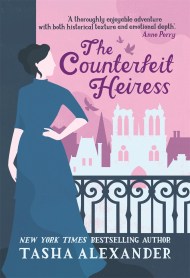 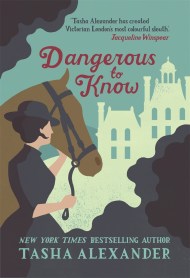 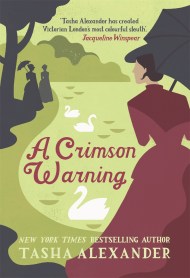 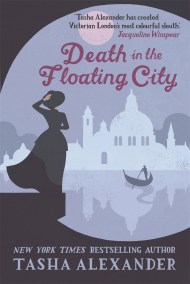 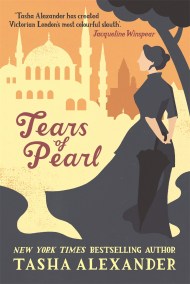 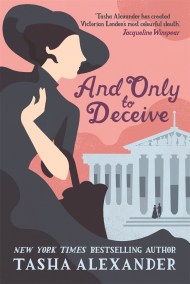 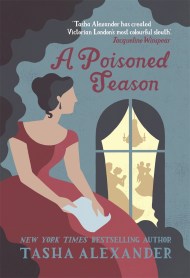 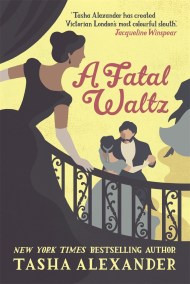