It's been two minutes since my last fix and I need Suzanne Wright to give me more
Edgy Reviews
No words to describe how much I ADORE this extraordinary and magical read!!!
Gi's Spot Reviews on Burn
A whole lot of action and excitement. Add in lots of sarcastic banter, a sexy alpha demon and his smart-mouthed heroine, an intense, highly passionate romance and a bit of a mystery, and I devoured this book from start to finish ... Suzanne Wright is on another winner with this one!
The Escapist Book Blog on Burn
What a great start to yet another fab Suzanne Wright Series!
Aurora B's Book Blog on Burn
Unique, original and very entertaining
Ramblings from this Chick

The Dark in You 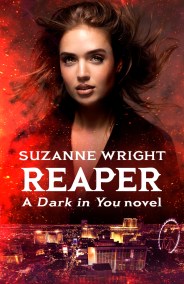 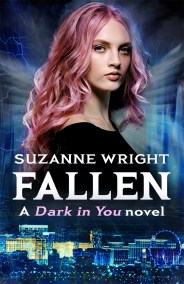 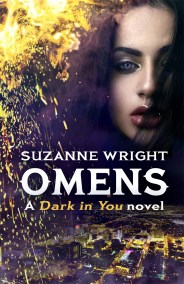 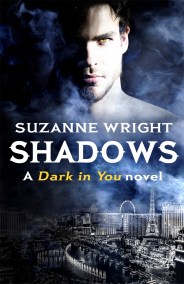 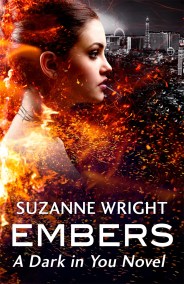 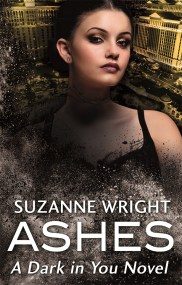 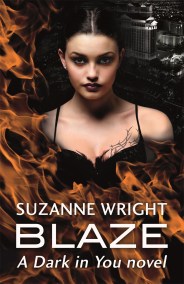 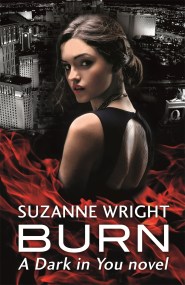