With John Updike dead and Philip Roth retired, Stephen King might just be America's greatest living novelist . . . THE BEST THRILLER OF THE YEAR . . . It is by far his best and it is recommended to crime buffs and King fans alike.
Sunday Express
When it comes to grabbing an audience by the throat and giving them no choice but to keep reading, King has no equal, and I challenge you not to finish this novel in one breathless sitting.
Guardian
Richly layered, technologically savvy story . . . uncomfortable, yet riveting, to read . . . A creepy, ripped-from-the headlines climax, a showdown between good and evil that characterizes the best of King's work . . . Excellent addition to King's growing list of mystery-thriller titles; there's even a small hint that the Mr. Mercedes show may go on - a scary thought indeed
L.A. Times
A tightly plotted crime novel that retains that essential, instantly recognizable flavor that has distinguished King's fiction for more than 40 years . . . On one level, MR MERCEDES is an expertly crafted example of the classic race-against-the-clock thriller. On another, it is a novel of depth and character enriched throughout by the grace notes King provides in such seemingly effortless profusion. It is a rich, resonant, exceptionally readable accomplishment by a man who can write in whatever genre he chooses.
Washington Post
A thrilling cat and mouse game
Mail on Sunday, Ireland
The greatest popular storyteller of his generation returned to his finest form with this superb evocation of a psychopath who kills by driving an enormous Mercedes into hundreds of people queuing for the chance of a job.
Geoffrey Wansell, Daily Mail 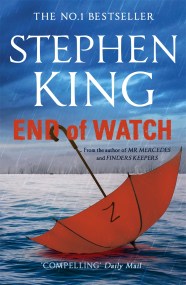 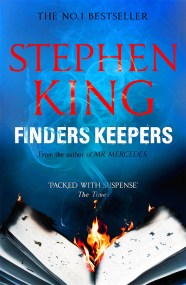 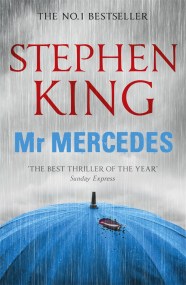