Of Love and War 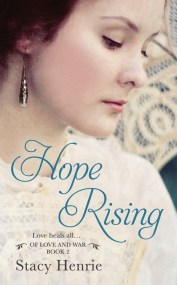 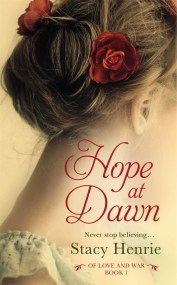