Kenyon's Dark-Hunter books are changing the face of the vampire novel, making it hip, darker, and all the more appealing.
Publishers Weekly
Suck you into Kenyon's world and keep you there from the first page until the last.
Midwest Book Review
Buffy the Vampire Slayer meets Sex and the City.
Mallory Kane
Sherrilyn Kenyon's world of Dark-Hunters, Katagraria Slayers, Olympian Gods, Oneroi, Apollites, demons and Daimons is a fascinating one. Her Dark-Hunter series sweeps readers away into a dangerous and sensual world.
bookloons.com
The action and drama in this one will have you sitting on the edge of your seat and chewing your fingernails.
thereadingcafe.com
A delicious balance of suspense and sensuality.
Publishers Weekly
Sherrilyn Kenyon waves a wonderful story in Born of Legend.
Fresh Fiction
[Kenyon] succeeds in offering a lively read containing her signature blend of brisk action, sensual thrills and light humour.
Publishers Weekly
With her steamy action-packed Dark-Hunter novels, Kenyon is ushering in a whole different class of night dwellers... will fill the void left by Buffy.
Publishers Weekly
Sensual, fast-paced.
Booklist
This series puts a contemporary spin on classical mythology that an increasing number of fans have found irresistible.
Publishers Weekly
Skilfully written and entertaining... rich with complex characters, snappy dialogue, and sweet moments.
Tulsa World
Kenyon is a master of this genre.
Lovereading.co.uk
Kenyon's writing is brisk, ironic and relentlessly imaginative. These are not your mother's vampire novels.
Boston Globe
Kenyon gives readers scrumptious heroes - still with a dark edge and dangerous powers... she creates a world full of depth and intelligent details... and gives her stories an underpinning and a foundation in authenticity without sacrificing the breathless pace of her plots - no small feat!
Romantic Times
Whether you've read this series before or not, if you love a good sci-fi romance then you won't want to miss this book.
Thebookreadinggals.com
Whether writing as Sherrilyn Kenyon or Kinley MacGregor, this author delivers great romantic fantasy!
New York Times bestselling author Elizabeth Lowell
Sherrilyn Kenyon is the reigning queen of the vampire novel... long live the Queen!
Barbara Vey, Publishers Weekly
Kenyon delivers the goods readers have come to expect, and more.
Booklist 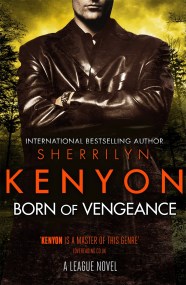 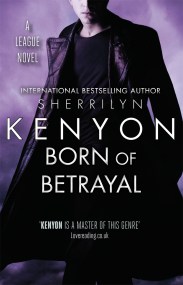 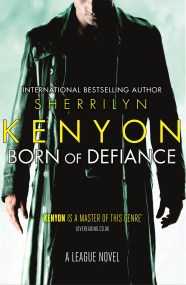 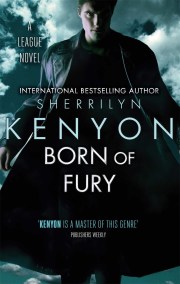 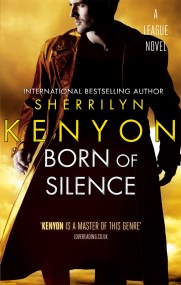 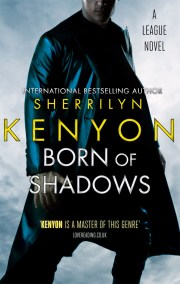 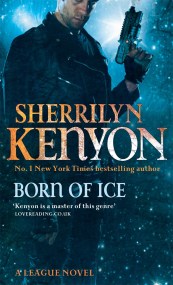 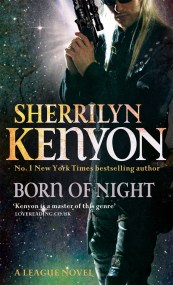 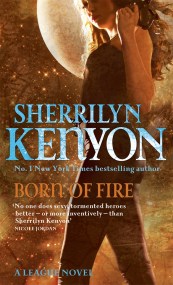