MacLean's latest shines with the intensity, wit, and emotion for which she's celebrated
Kirkus Reviews 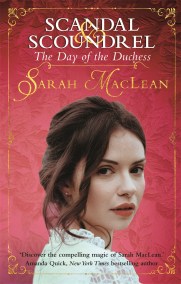 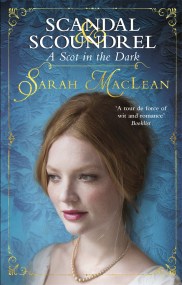 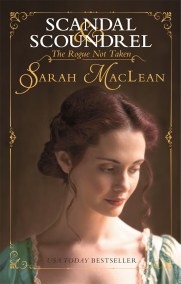