With the Wheel of Time, Jordan has come to dominate the world that Tolkien began to reveal
New York Times
Epic in every sense
Sunday Times
A fantasy phenomenon
SFX 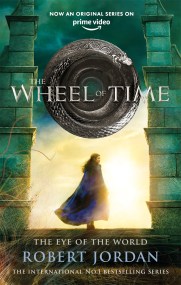 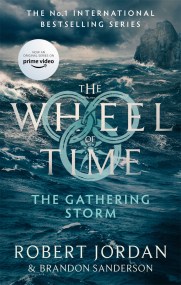 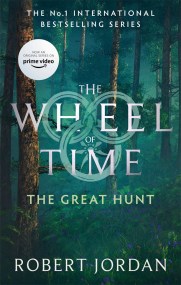 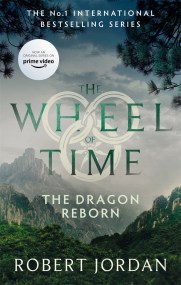 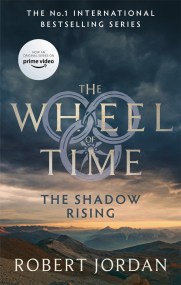 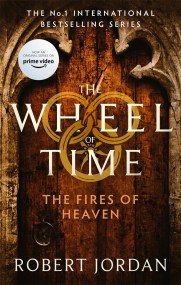 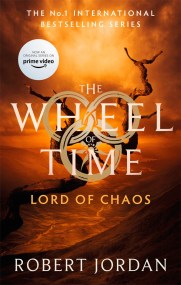 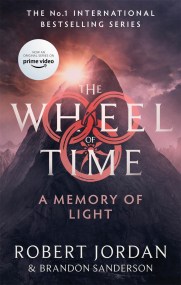 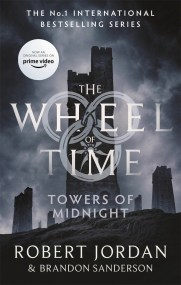 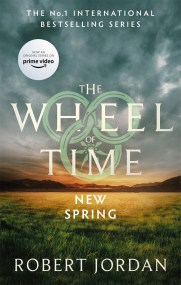 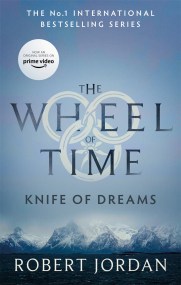 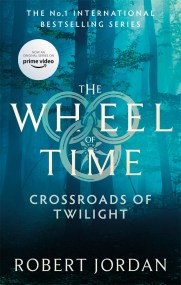 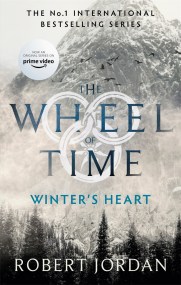 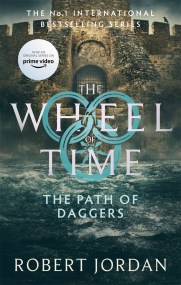