'From its shocking opening chapter to its tense climax this novel puts great writing to the service of vivid characters, a compelling plot and a wholly convincing fantasy world' Ben Aaronovitch, author of the Top Ten bestseller Moon Over Soho.
Ben Aaronovitch
'The Emperor's Knife is a must read - it's fresh, exciting and the Tower and Knife trilogy looks set to get even better!' fantasy-faction.com.
fantasy-faction.com
'A rich and entertaining storytelling environment ... The characters are well drawn: believably ambitious and conflicted individuals who struggle to survive in a maze of tradition and intrigue ... this is strongly recommended' SFX.
SFX 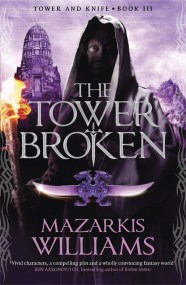 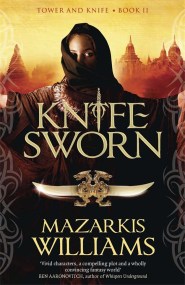 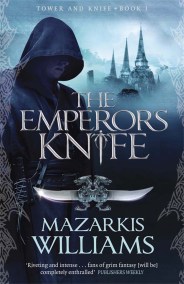