One of the brightest stars in the British crime writing firmament.
John Connolly 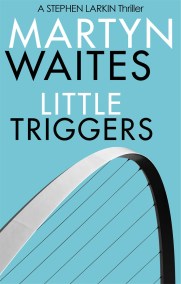 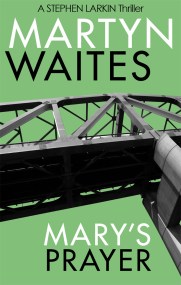 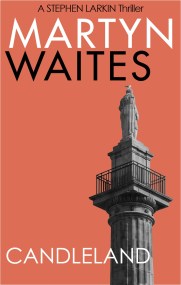