A House for the Season 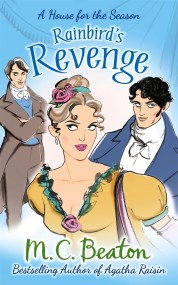 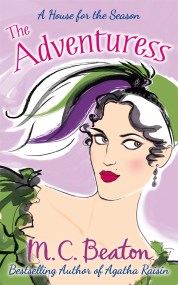 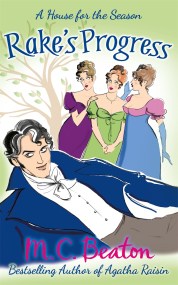 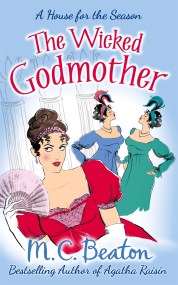 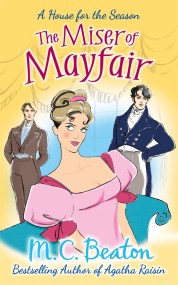 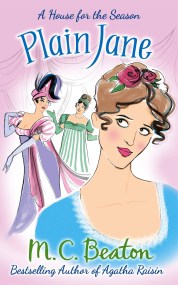