An exciting, well-plotted and brilliantly witty historical mystery
For Winter Nights
Stirring stuff, with lively repartee, from a master of the genre
Irish Independent
Tyler juggles his characters, story wit and clever one liners with perfect balance
The Times
A cracking pace, lively dialogue, wickedly witty one-liners salted with sophistication . . . Why would we not want more of John Grey?
The Bookbag
L.C. Tyler [sets] sharply observed period detail against a witty, vividly characterised version of life in the 17th century
Independent
Cracking!
Evening Telegraph
Tyler is a witty writer, and this third outing for Grey is great fun
Sunday Times 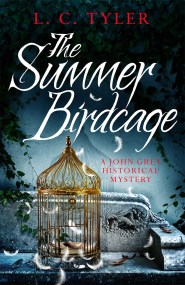 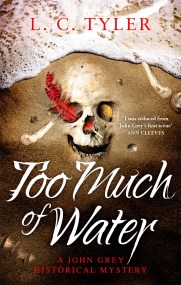 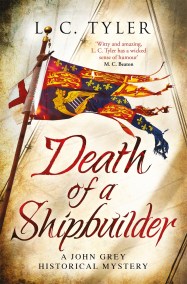 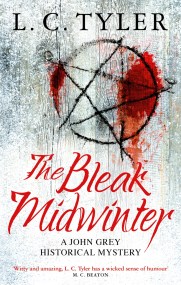 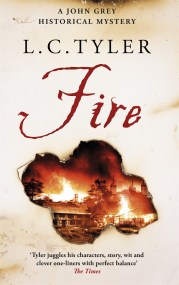 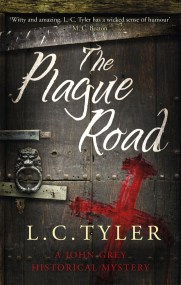 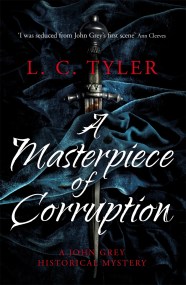 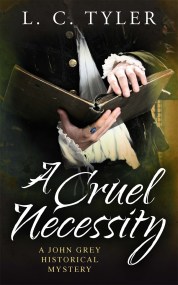