This is one series no fantasy fan should miss. Mystery, suspense, magic and mayhem
SciFiChick
Entertaining, steeped in a ton of mythology, populated by awesome characters
Civilian Reader
Atticus and his crew are a breath of fresh air! . . . I love, love, love this series
My Bookish Ways 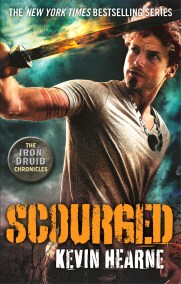 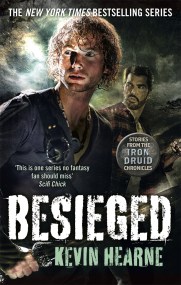 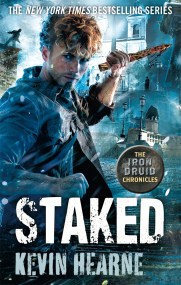 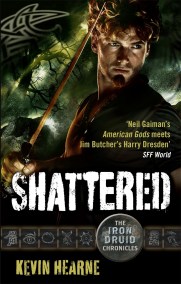 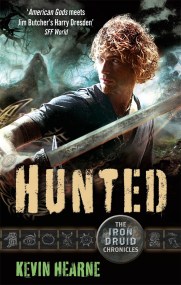 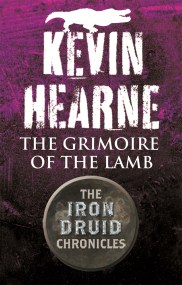 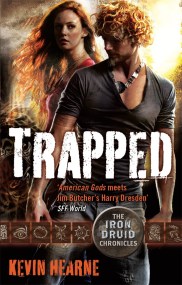 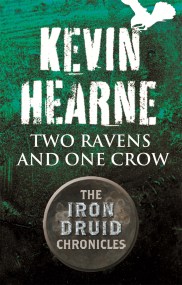 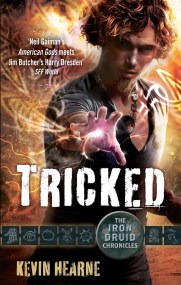 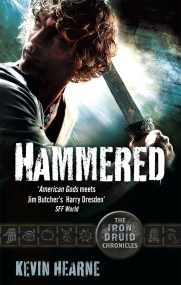 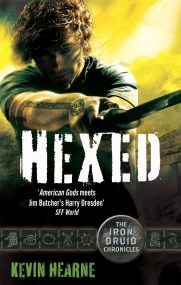 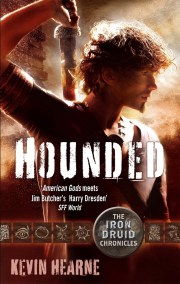