The first book in what promises to be a gripping and enthralling fantasy epic
The TIMES
A break-out book for Kate Elliott . . . What really counts are her characters. Well-drawn and vivid, they come alive as both people from a very foreign place and people we care about. They keep the plot moving irresistibly forward and draw us into her work. The book is solid, exciting and engrossing - a grand and powerful piece of writing
Katharine Kerr 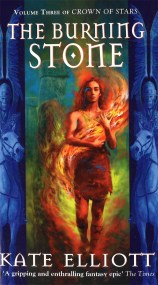 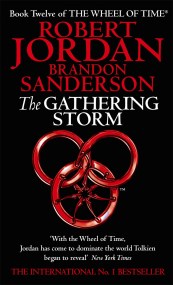 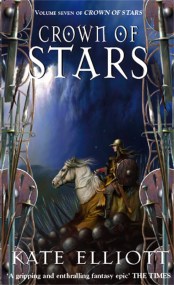 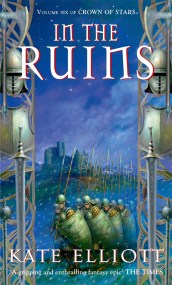 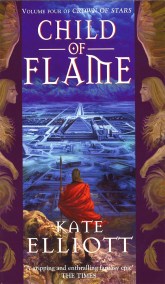