Chronicles of the Wolf Queen 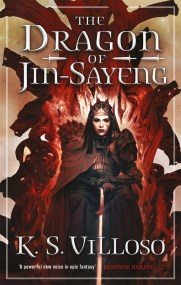 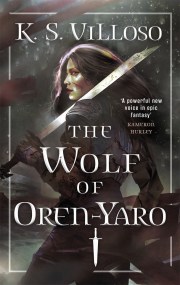