Magnificent . . . Peter Bush and MacLehose Press have done a great service in reviving this Catalan classic.
Maya Jaggi, Guardian.
Wonderfully readable . . . Uncertain Glory is a major novel that expresses the disillusion of a generation who fought a just war against fascism, but lost their idealism and youth.
Michael Eaude, Literary Review.
A masterwork that will seduce anew with its passion, humour, pathos and the all-too-human spats of anger.
Eileen Battersby, Irish Times.
In this bravura novel of the Spanish Civil War, Catalan author Joan Sales evokes its messy, devastating lived reality, but even more memorably the intense feeling of being alive which war paradoxically produces... at the novel's core is a group of young 'voices', brilliantly rendered, as they rage to live.
History Today. 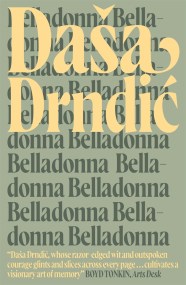 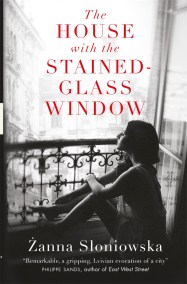 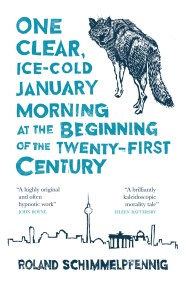 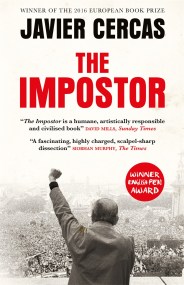 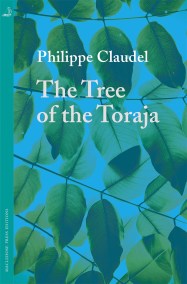 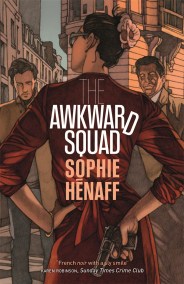 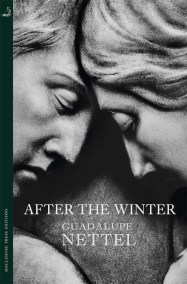 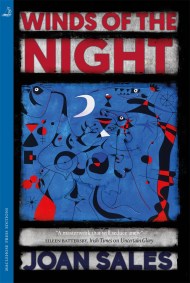 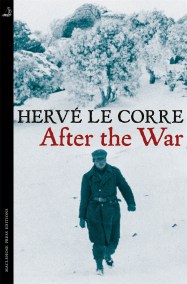 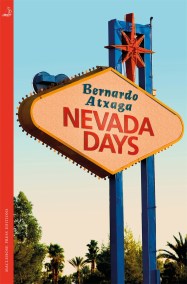