An absolute triumph. Brilliant and terrifying . . . A surefire hit
Jo Spain, author of With Our Blessing
Another rip-roaring tryst with the irrational fears that surface from deep within our collective psyche when faced with the chilling prospect that evil forces might just exist after all. A fear Oswald gleefully manipulates with a sharp turn of phrase and deft touch of Grand Guignol
Líam Rudden, Edinburgh News
A dark and chilling novel. James Oswald is one of this country's consistently superior crime writers. A must read series.
Michael Wood, author of DCI Matilda Darke series 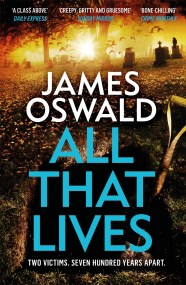 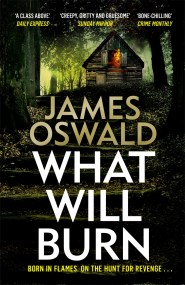 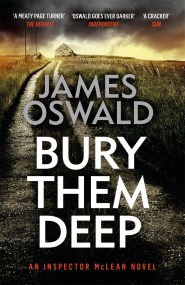 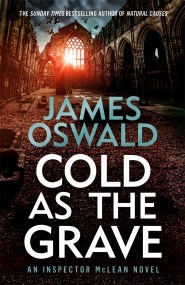