Fascinating historical mysteries and vivid colourful characters. One hell of a fine book
Conn Iggulden, bestselling author of Wars of the Roses
A stirring tale of the struggle for Byzantium, Heneage brings to life both the tragedy and the heroism
Tom Holland
A compelling narrative of intrigue, love and war
Bookseller
An electrifying historical novel
Good Book Guide 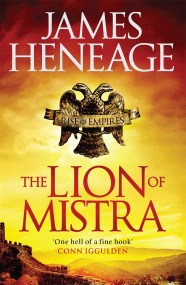 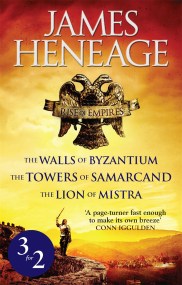 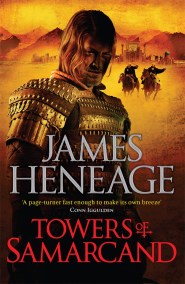 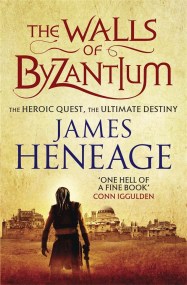