'Hight's stirring book is brimming with all the excitement, action, romance and adventure that readers would expect from a tale set in the turmoil of the Crusades - but it is also an eye-opening window on to the sophistication and complexity of Islamic life in the late Middle Ages and a superb early portrait of one of history's most fascinating characters'
Lancashire Evening Post
'Hight has used his skills as an historian . . . to build a framework of solid historical fact on which he builds his exciting tale. And exciting it is . . . lively and a real page-turner, but what makes it special is that shining through is his deep knowledge of the Arabic culture . . . promising and compelling'
Eastern Daily Press
'Epic is the word to sum up this thundering historical adventure which begins Hight's ambitious new Saladin trilogy'
Peterborough Evening Telegraph
'Exciting and interesting'
HNR 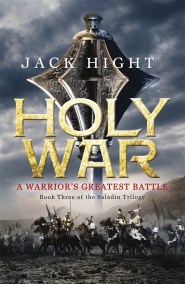 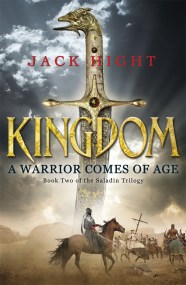