There were several scenes which left me in complete shock while the slow build up kept me sweating like a tea kettle waiting to scream . . . Wild twists and shocking revelations will leave you begging for the finale
Under the Rader SFF Books
J.T. Greathouse writes fantastically rich and complex characters . . . the prose remains both rich and elegant. The plot is masterfully executed . . . The Garden of Empire is simply an absolutely amazing piece of fantasy fiction
Fantasy Book Nerd
Some lines took my breath away or sent shivers up and down my spine because of the delivery. I adored it immensely
The Quill to Live
An incredibly fascinating fantasy tale, with a few twists I definitely did not see coming
The Bibliophile Chronicles
Superb and on par with the finest moments I've read in SFF so far this year . . . I'm all-in for the final novel in this series
Grimdark Magazin 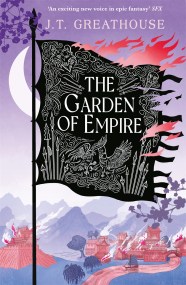 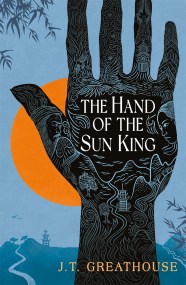