Warriors of the Rift 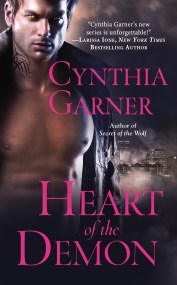 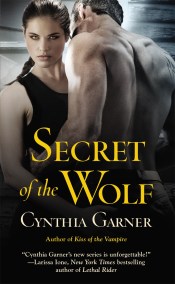