Tom Swan and the Siege of Belgrade 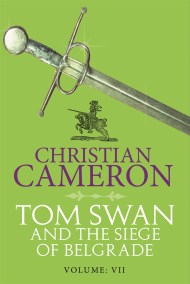 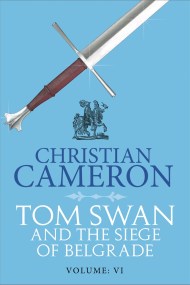 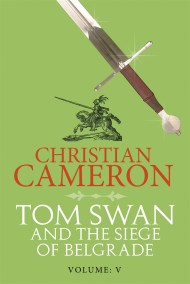 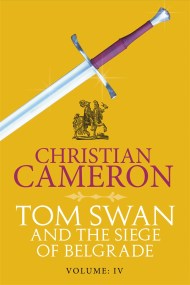 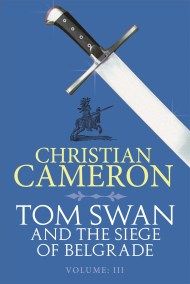 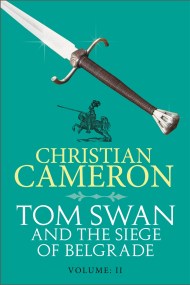