Emotive and powerful, and very highly recommended
PARMENION BOOKS on Salamis
Superb . . . There are few writers since Mary Renault who are better than Cameron at conjuring up a vision of ancient Greece
Antonia Senior, THE TIMES
A storyteller at the height of his powers
HISTORICAL NOVEL SOCIETY on The Green Count
One of the finest writers of historical fiction in the world
BEN KANE, Sunday Times bestselling author of CLASH OF EMPIRES
Cameron's artistry and craftsmanship offer much to recommend
THE GLOBE AND MAIL on God of War
An extraordinary and staggering achievement . . . I doubt Cameron's expertise in Greek military history can be equalled
FOR WINTER NIGHTS on God of War 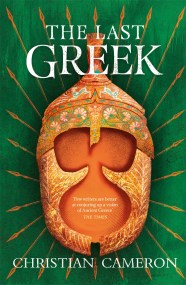 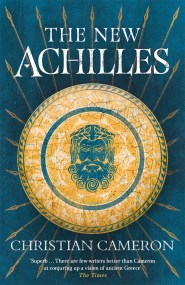