A brilliant epic fantasy debut from a master storyteller
Sebastien de Castell
Wonderful characters and great world-building, in Humphreys' special brand of addictive storytelling
Diana Gabaldon
An intriguing premise... an intricate, fast-paced story... Humphreys packs gods, deicide, warring tribes and some impressive world-building into just over 300 pages.
GUARDIAN
Chris Humphreys skilfully weaves together several different storylines without any feeling like they're rushed over and still manages to keep the momentum of the plot going throughout the book. It's an intriguing new look at immortality in a fantasy novel, and I highly recommend it.
THE BOOK BUNDLE
Cleverly written, at times very funny, I thoroughly enjoyed this new book.
RAMBLING MADS
Humphreys' plot, prose, and characters give this book a sense of quality and gravity without skimping on fun and readability
Grimdark Magazine
Brilliant: smoothly-written, engaging, fascinating. The kid can write. The world is wonderful - I wish I'd thought of it
Conn Iggulden
Instantly gripping and thoroughly unusual, this book ends on a cliffhanger which has me impatient for part two.
MORNING STAR 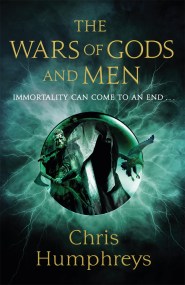 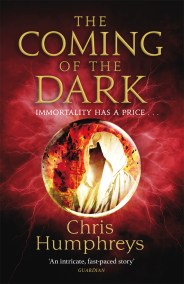 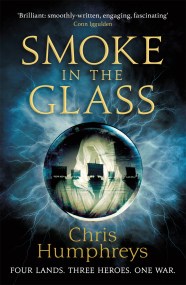