Sal Kilkenny manages a fine juggling act with a horribly messy case and a hectic home life.
Liza Cody
Struggling single mother Sal Kilkenny is compassionate, gutsy, bright enough to know when it's clever to be scared and tenacious as a Rottweiler. Cath Staincliffe's tour of the mean streets and leafy suburbs of Manchester reveals the city as the natural successor to Marlowe's Los Angeles. With a cast of characters drawn from the gutter to the high ranks of business and officialdom, she probes the city's underbelly in an exciting tale of corruption, exploitation and brutality.
Val McDermid
Remarkable for its keen sense of actuality...and warmed by its affection for family and friends. Compassionate, exciting, and down-to-earth. Infused also with that rare and precious ingredient: true feeling.
Literary Review 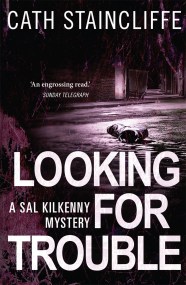 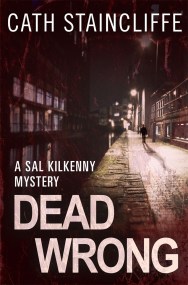 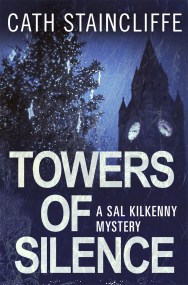 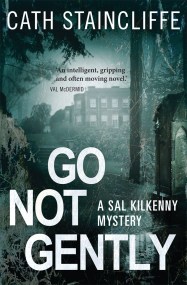 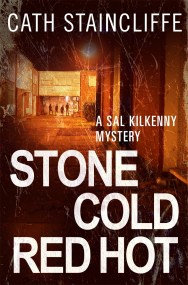