This is an era and a family that I can't get enough of reading and the author surely did them justice... Carol McGrath has done impeccable research and is so very knowledgeable on these troubled times
Kathleen Ingram, Reading the Ages
McGrath's research into the medieval quotidian is superb, and beautifully translated into a pastoral fiction in the tradition of Hardy
Historical Novel Society
Moving, and vastly informative, a real page turner of a historical novel
Fay Weldon

The Daughters of Hastings Trilogy 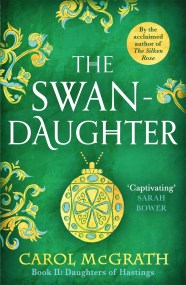 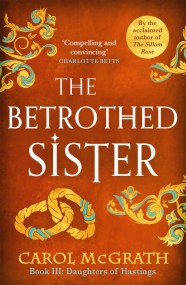