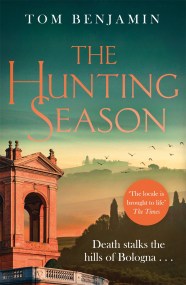 'Atmospheric and immersive' M W Craven 'An insider's view of life in the heart of Bologna - I felt transported there. Gripping plot and immersive… 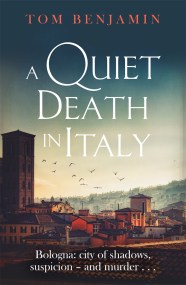 A Quiet Death in Italy

'The locale is brought to life . . . the plot keeps you guessing' The Times 'A slow-burning, tense and brooding thriller' The Herald Scotland…