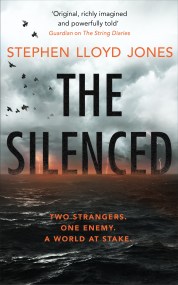 Mallory and Obadiah were strangers, brought together for one purpose. To give new light to a terrifying world. But now they are on the run… 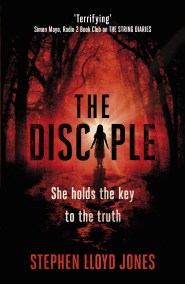 THE DISCIPLE, from highly acclaimed author of THE STRING DIARIES, Stephen Lloyd Jones, is a richly-imagined thrill ride for fans of Stephen King, Lauren Beukes… 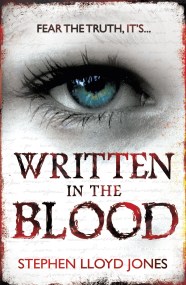 Written in the Blood 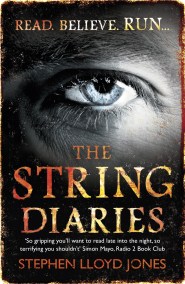 Selected for the Radio 2 Book Club. He has a face you love. A voice you trust. To survive you must kill him. The rules…