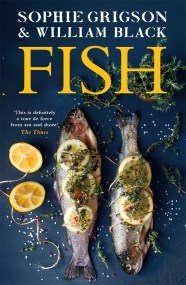 'Initially I was surprised by just how little time it takes to cook fish. Sometimes seconds will do, and you seldom need to spend more… 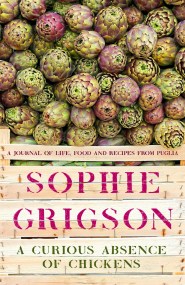 A Curious Absence of Chickens

'Sophie Grigson has written twenty odd excellent cookbooks, but I think this is the best of them. It is her first book for a decade… 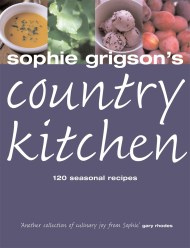 Sophie Grigson's modern and relaxed approach to cookery has appealed to her fans for over a decade. Here she has collected more than 120 colourful…