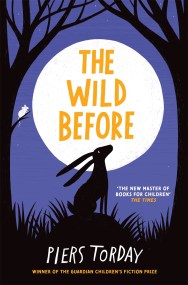 Can one hare alone change the world? The captivating animal adventure destined to be loved by readers of all ages. A stunning hardback edition from… 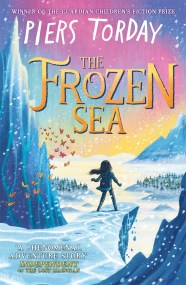 'If you can imagine it, it exists ... somewhere.' The second incredible instalment of a spellbinding fantasy adventure from the bestselling, award-winning author of The… 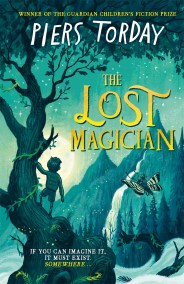 'If you can imagine it, it exists ... somewhere.' The new spellbinding fantasy adventure from the bestselling, award-winning author of The Last Wild trilogy. 1945.… 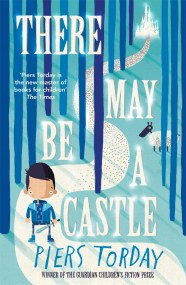 There May Be a Castle

A remarkable story about love, loss and the power of the imagination, from an award-winning, celebrated writer for children. On a frozen Christmas Eve, Mouse… 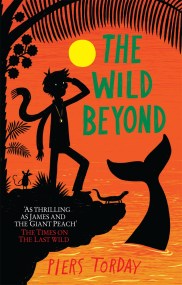 The Last Wild Trilogy: The Wild Beyond

FROM THE WINNER OF THE GUARDIAN CHILDREN'S FICTION PRIZE A thrilling animal adventure for fans of Roald Dahl, David Walliams and Katherine Rundell This is… 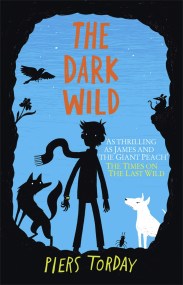 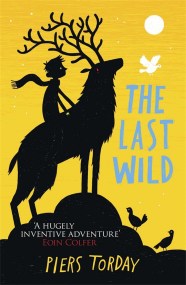 From the winner of the Guardian Children's Fiction Prize This is a story about a boy named Kester. He is extraordinary, but he doesn't know…