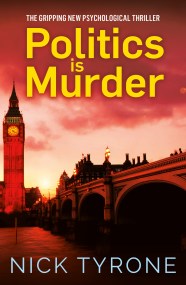 A gripping political thriller set in the heart of Westminster for fans of James Patterson and Sam Bourne. Charlotte Heard is one of few women… 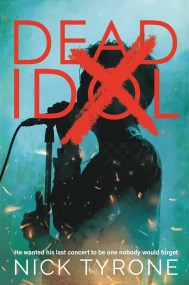 A twisty and page-turning debut thriller, perfect for fans of James Patterson, Andrew Raymond and Sam Bourne. In a world of fake news, who can…