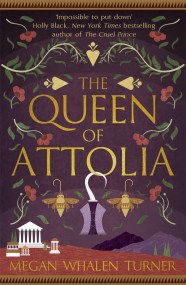 The Queen of Attolia

'The Queen's Thief books awe and inspire me' Laini Taylor Revenge, but at what price? When Eugenides, the Thief of Eddis, stole Hamiathes's Gift, the… 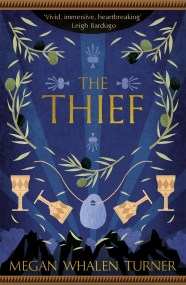 'Megan Whalen Turner is one of my all-time favorite writers' Holly Black Eugenides, the queen's thief, can steal anything - or so he says. Then…