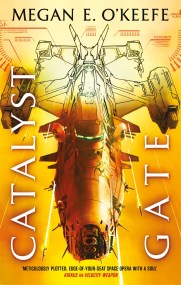 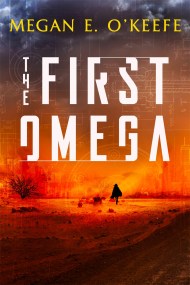 Mad Max meets X-Men in this razor-sharp dystopian novella by the Philip K. Dick award-nominated author of Velocity Weapon It doesn't matter what you call… 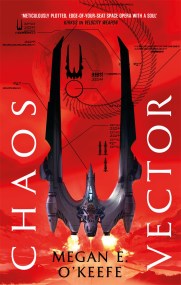 'METICULOUSLY PLOTTED, EDGE-OF-YOUR-SEAT SPACE OPERA WITH A SOUL' Kirkus on Velocity Weapon The fate of the galaxy is on the line in the second book… 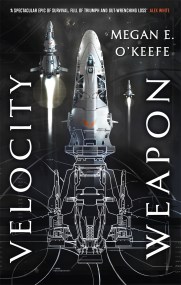 'A brilliantly plotted yarn of survival and far-future political intrigue' Guardian ***SHORTLISTED FOR THE PHILIP K. DICK AWARD*** The last thing Sanda remembers is her…