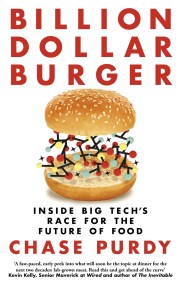 A fast-paced, gripping insider account of the entrepreneurs and renegades racing to bring lab-grown meat to the world. The trillion-dollar meat industry is one of…