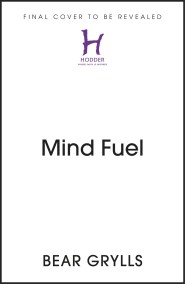 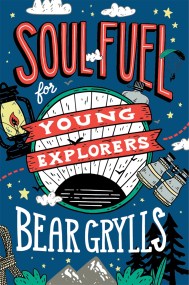 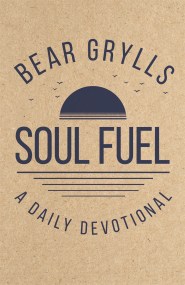 Bestselling author Bear Grylls has survived a free-fall parachute accident that left him with a broken back, possibly unable to walk again; falling down a…