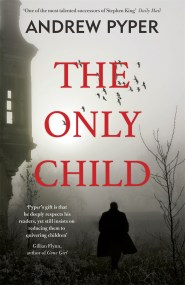 'One of the most talented successors to Stephen King' DAILY MAIL A psychotic patient with two impossible claims. A leading forensic psychiatrist on the edge.… 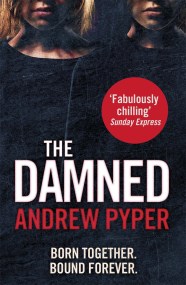 'Pyper is a master architect of dread . . . Compulsive and nerve-jangling' Lauren Beukes Ashleigh and Danny Orchard are twins, not that you'd ever… 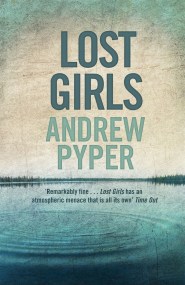 'THE SHINING mixed with THE SIXTH SENSE...truly scary' Maxim In a small lakeside town, a teacher is accused of murdering two teenaged girls. Lawyer Bartholomew… 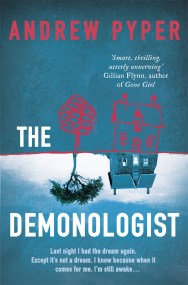 Winner of the 2014 International Thriller Writers Award for Best Novel. The unsettling, unique and utterly compelling new novel from the bestselling author of LOST… 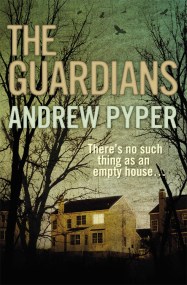 There's no such thing as an empty house... Don't all kids think there's a haunted house in their neighbourhood? Can you remember yours? What if,…