'An unsettling tale of murder and psychological chills, supported by an unforgettable cast.'
Jackie Bateman, author of The Lizzie Trilogy 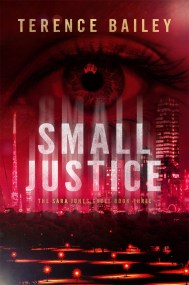 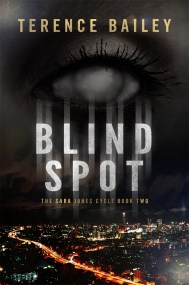