'A moving portrait of Diwan and the Cairo that embraced it, an ode to all the people who have kept it going'
Harvard Review
'A unique memoir about career, life, love, friendship, motherhood, and the impossibility of succeeding at all of them at the same time. It is the story of Diwan, the first modern bookstore in Cairo, which was opened by three women, one of whom penned this book. As a bookstore owner I found this fascinating. As a reader I found it fascinating. Blunt, honest, funny'
enny Lawson, author of Broken (in the best possible way)
'Each chapter tells of a different section of the bookshop/cafe, with the memoir exploring the many challenges and difficulties the women faced in their enterprise. Her story is a fascinating and enlightening one'
Choice Magazine 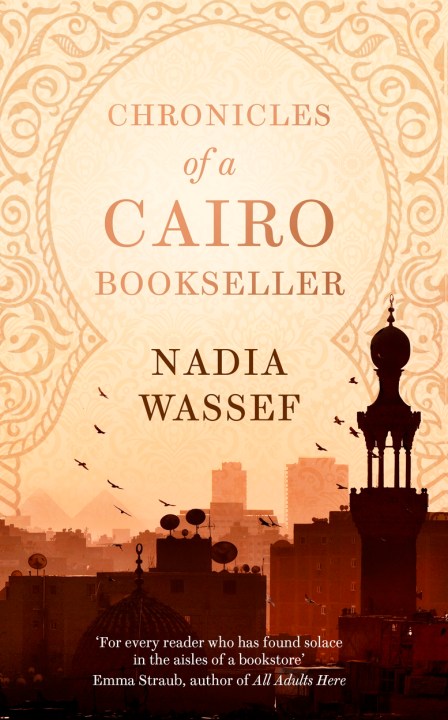