One of the world's finest crime writers
MAIL ON SUNDAY
Connelly is a crime-writing genius
INDEPENDENT ON SUNDAY
One of the great storytellers of crime fiction
SUNDAY TELEGRAPH
Crackling authenticity...cunningly conceived...Connelly joins the top rank of a new generation of crime writers
LOS ANGELES TIMES 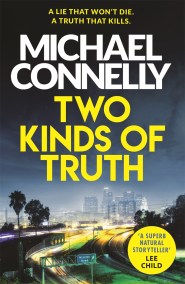 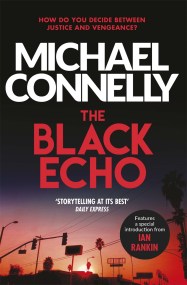 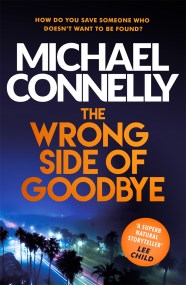 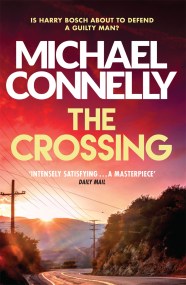 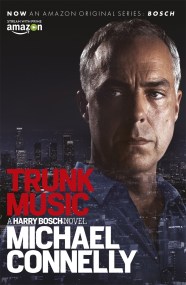 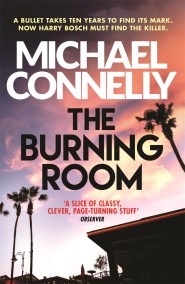 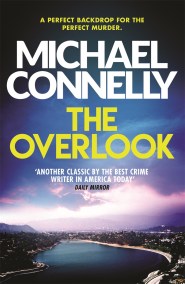 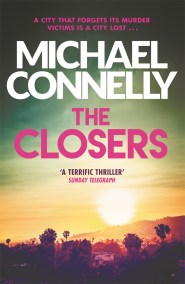 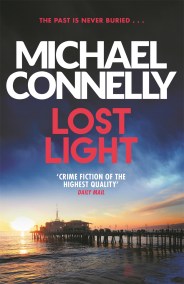 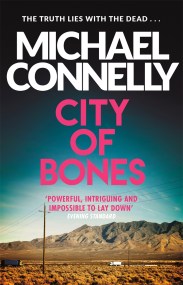 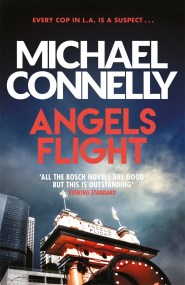 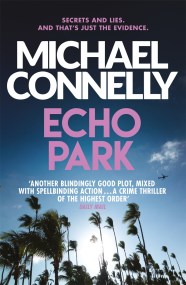 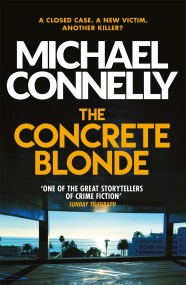 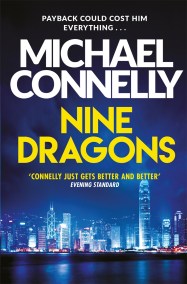 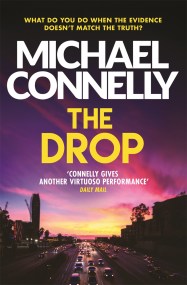 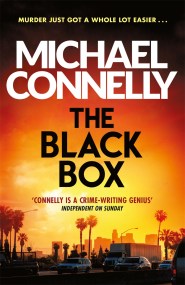 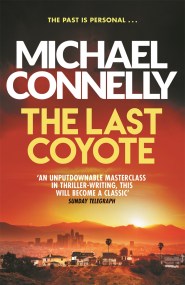 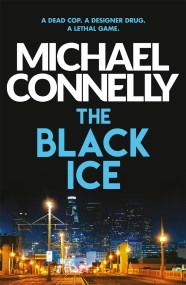