Secrets of My Hollywood Life 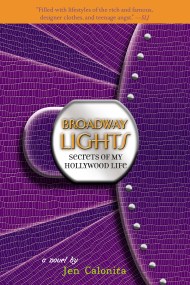 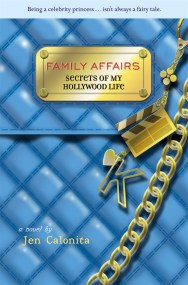 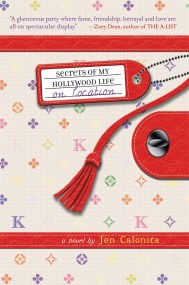 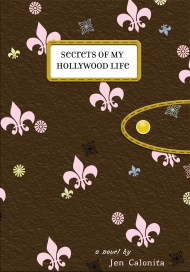