'This is a novel that will chill your blood on the warmest day of any summer holiday. Keep looking over your shoulder...'
<i>Independent on Sunday</i>
'THE COLD MOON has a superscription from William Faulkner, but this is not a book in the 'literary' thriller genre. Deaver is not so much interested in tickling our aesthetic sensibilities as in raising our pulse rates, and he's doing that from the first chapter'
Barry Forshaw, <i>Daily Express</i>
'Bestseller Deaver is on top form here, producing a real spine-tingler with a fabulous twist at the end'
<i>She</i>
'Jeffery Deaver is a master at crafting intricate crimes that are solved through guile, tenacity and sheer creative genius. And Lincoln Rhyme is one of a kind.'
Harlan Coben 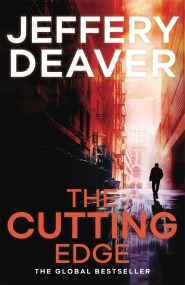 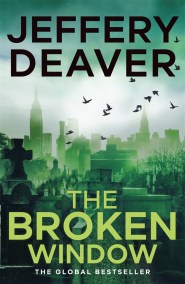 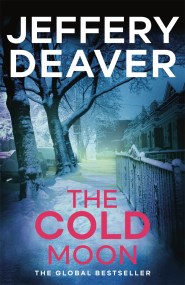 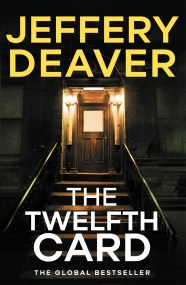 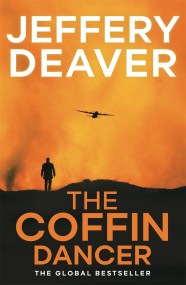 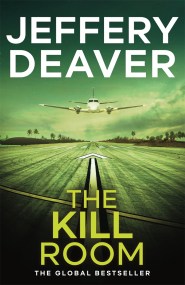 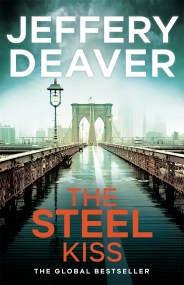 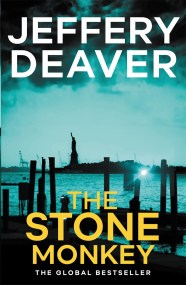 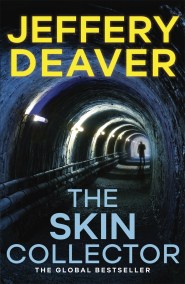 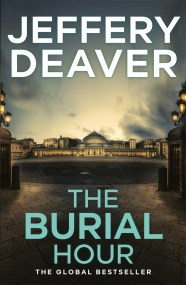 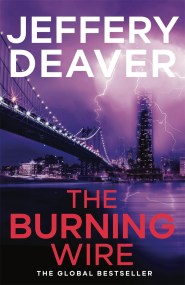 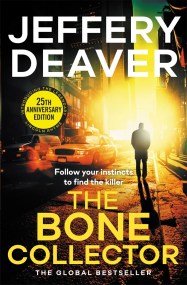 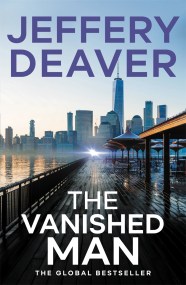 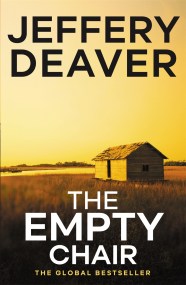