Learning about the ideas and inventions of past times can show us a lot about history, and further our understanding of earlier civilisations. Children will support KS2 history by doscovering the genius ideas and inventions of the Anglo-Saxons and what we still use from them today. Find out how the Anglo-Saxons farmed their land, built their houses and organised their society. Discover their brilliant developments in defence, law, language and storytelling that have influenced the way we live today. It all helps to bring history alive, showing why it is such a valuable discipline. The information is presented in a variety of forms, making it easy to read and enjoyable.
Parents In Touch 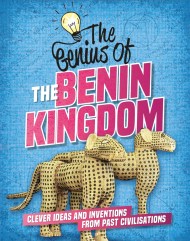 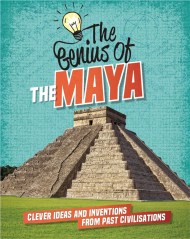 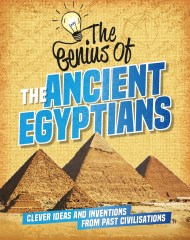 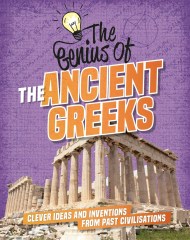 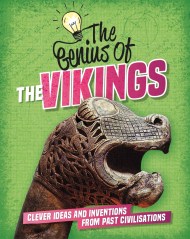 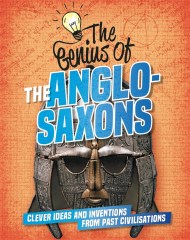 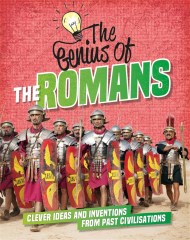 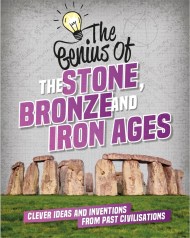