Multifaceted characters, high stakes, imaginative magic and hints of hidden twists and complexities to come add up to a memorable start to a projected four-volume voyage.
KIRKUS MAGAZINE on THE MAP TO EVERYWHERE (starred review)
Husband and wife team Ryan and Davis have created wholly original settings, and the juxtaposition of Fin and Marrill's backgrounds and personalities is enjoyable and humorous. This is an ambitious undertaking, and strong readers who enjoy adventure fiction and fantasy will inhale the first book in what has the potential to be an extraordinary series.
SCHOOL LIBRARY JOURNAL on THE MAP TO EVERYWHERE (starred review)

The Map to Everywhere 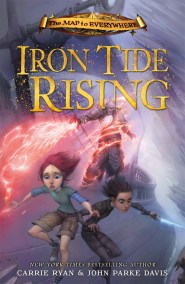 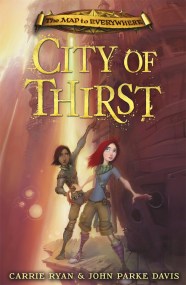 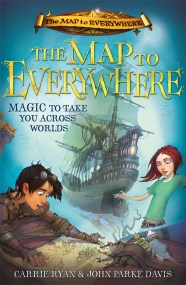